Music is by far the most important kind of art and culture in India, where it plays a significant role in people’s daily life. India is a country of music, as evidenced by the audience and watchers, regardless of whether it is a reality program or a concert. Since the beginning of time, Indians have worshipped the goddess Saraswati, who is revered for her musical expertise and wisdom. Classical music has always supported and been a crucial factor in shaping the development of Indian music from the Vedic period to the present.

In the past, extravagant music performances took place during musical sessions in the king’s court. Today, Indian classical music is enjoyed by people around the globe through a variety of concerts given by the genre’s master musicians. The instruments used in Indian classical music instruments are an essential component of it. These instruments have not only produced catchy music but also a number of well-known Indian musicians who have performed for India and abroad. Well, this blog will cover the list of the top 10 most popular Indian instruments.

It is an instrument of Rajasthani origins. If the tradition is to be believed, this instrument was created and played for the first time by the Hela society during the ancient reign of King Ravan. It has a goatskin-covered bowl-shaped construction created from the coconut’s hollow interior. This bowl has a bamboo stick attached to it. Two strings are present; one is made of steel, while the other is of horsehair. Other jewelry, such as small bells, is frequently fastened along the bamboo stick. An Indian instrument called the Veena is played with plucked strings and is particularly common in South India. Due to the frets and strings used to tune the musical cords, it is akin to the Sitar and Sarod. Due to goddess Saraswati’s playing and carrying of the Veena in Hindu mythology, the instrument is referred to as an auspicious one. The instrument is composed of wood and has two components in the shape of domes on either end. In fact, the right dome is larger than the left dome. The proper musical tones are produced by striking the strings and frets with the left hand. Using a triangle piece, the right hand is utilized to pluck the strings. 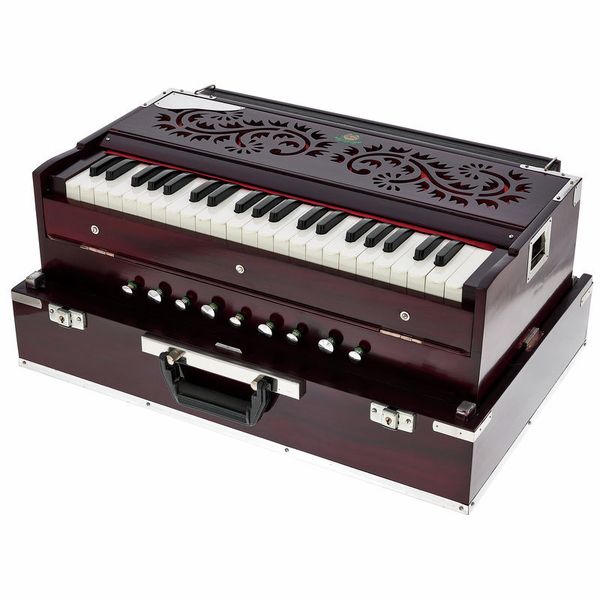 One of the earliest types of traditional musical instruments in India is the harmonium, which is frequently utilized by singers and musicians as a starting point for their musical education. Overall, it has a keyboard-like appearance. The instrument is almost never played by itself. Instead, it is frequently used in vocal or instrumental ensembles. South and North India both enjoy its popularity. Keys are used for playing musical notes, while bellows are used to drive the air frequency in the instrument. The rectangular-shaped instrument has piano-key-like keys. With the right hand, you play the keys, and with the left, you manipulate the bellows. Given that it has a barrel-like shape and two heads, the Pakhawaj is also known as Mardal, Pakauj, Pakhvaj, Pakavaj, or Mardala in India. The Indian Pakhawaj is a common percussion instrument in the dhrupad style that is frequently accompanied by other instruments for various musical and dance events. The Pakhawaj is extremely harmonically rich and has a low, mellifluous tone. While there are many Indian musicians who have excelled in playing this instrument, the most prominent ones are Pandit Tota Ram Sharma and his student Pandit Mohan Shyam Sharma. 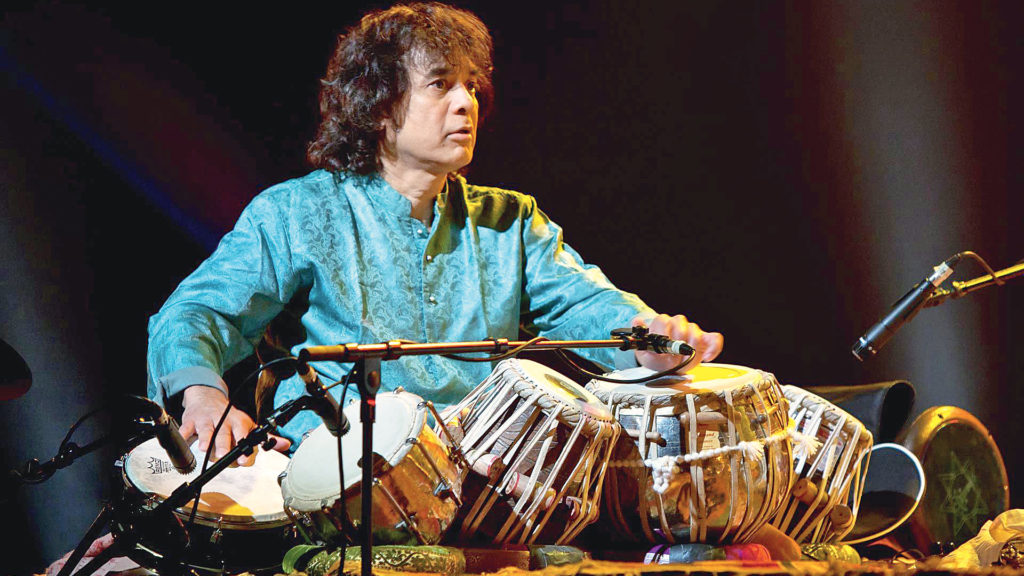 The Tabla is the most widely utilized musical instrument in North India. The Bayan and the Tabla, which together make up the Tabla, are two drums. The Tabla is composed of wood, with stretched animal skin covering its top. By using a small hammer to strike Tabla’s rim, the tune of the instrument can be changed. The Bayan, a metal bass drum with a stretched skin on top, is composed of metal. In the middle of each drum is a black patch consisting of manganese or iron particles. The harmonium, another popular Indian classical instrument, occupies most of the Tabla.

Read More: Get to know the glorious side of Tabla and its influence on music 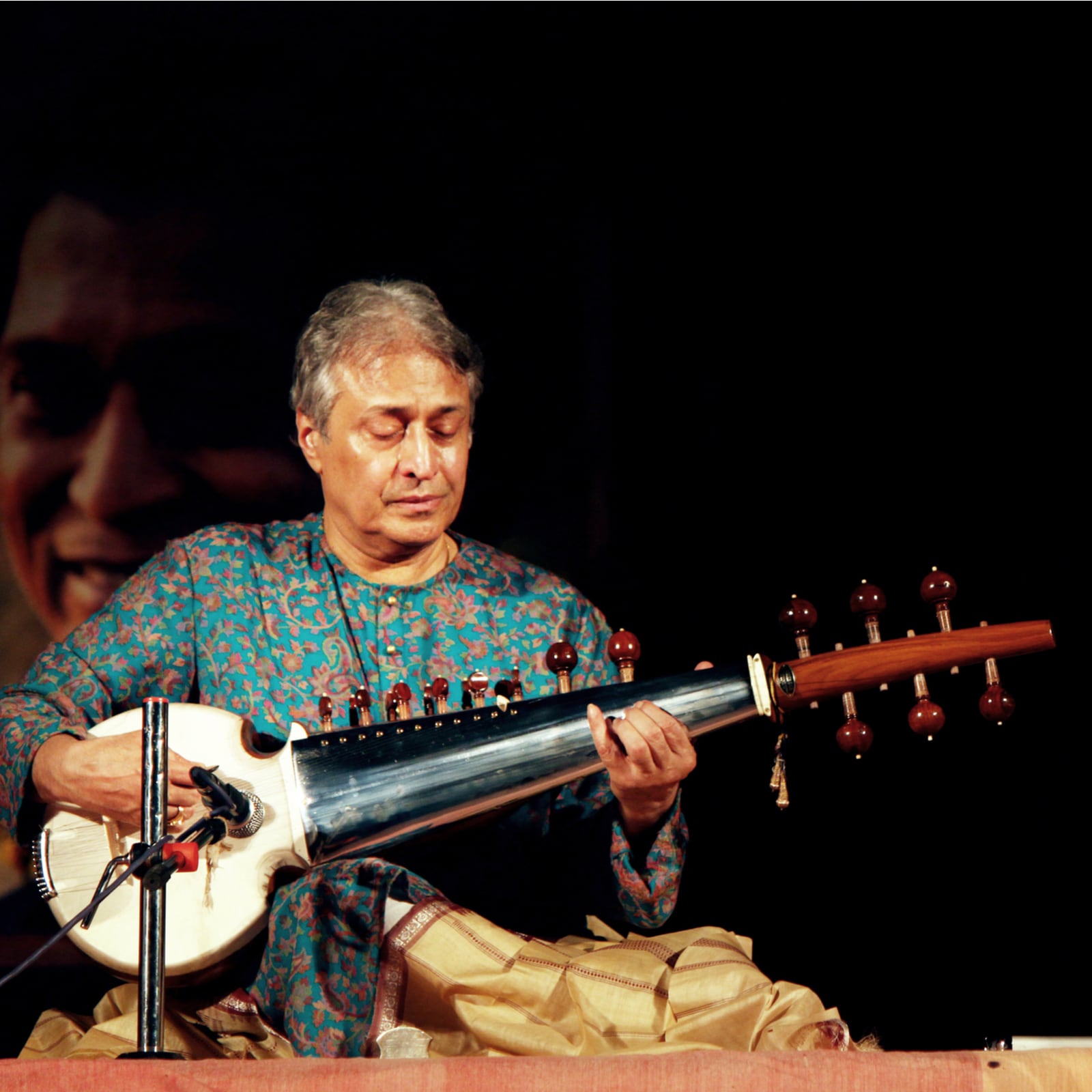 The Sarod is one of the loveliest Indian musical instruments, and it is primarily played in northern and southern India. Sarod recitals, both solo, and the duo are common in India. The music is really calming to the ears. The wooden instrument has a form that resembles the sitar in certain ways. Gourd-like and covered in metal, the bottom serves as the resonator. The extended part, which continues the bottom part, is made up of 25 strings, 15 of which are sympathetic strings. Sarod lacks frets, unlike the sitar, which does have frets. A plectrum with a triangular shape is used by players to pluck the strings. 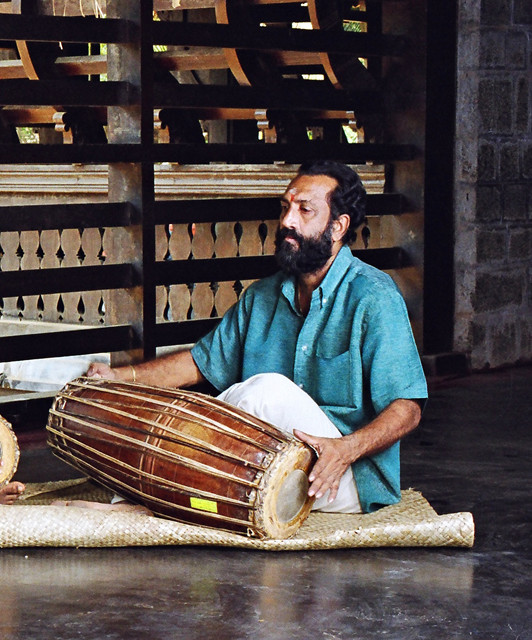 It serves as the main accompanist to Carnatic music. Ancient temples, hymns, music, and artwork, particularly in South India, all include the Mridangam. It is a double-sided drum made of thick, well-known jackfruit wood. Goat skin is used to cover the two open ends, and leather straps are knotted around the outside to tighten them up. Hindu mythology claims that Lord Ganesha and Nandi played this to go along with Lord Shiva’s Tandava. The word “Mridangam” is delivered from two separate words, Mrida, which means “earth,” and Anga, which means “limb.” Coming at number 3, Shehnai is a prominent presence in the list of Indian musical instruments. The instrument is played frequently as a usual ritual during marriages and any religious occasions since it is seen as auspicious. Its amazing melody enchants the listener with its lovely tune and creates an enticing ambiance. The instrument has a long tapering end and a front that is cone-shaped. Shehnai has holes that regulate the sound frequency and musical notes, just like the flute. Using their fingers to cover the holes in turn, the musicians hold the instrument in front of them and blow air through the tapering end.

Read More: Know every nitty-gritty about Shehnai and its musical influence 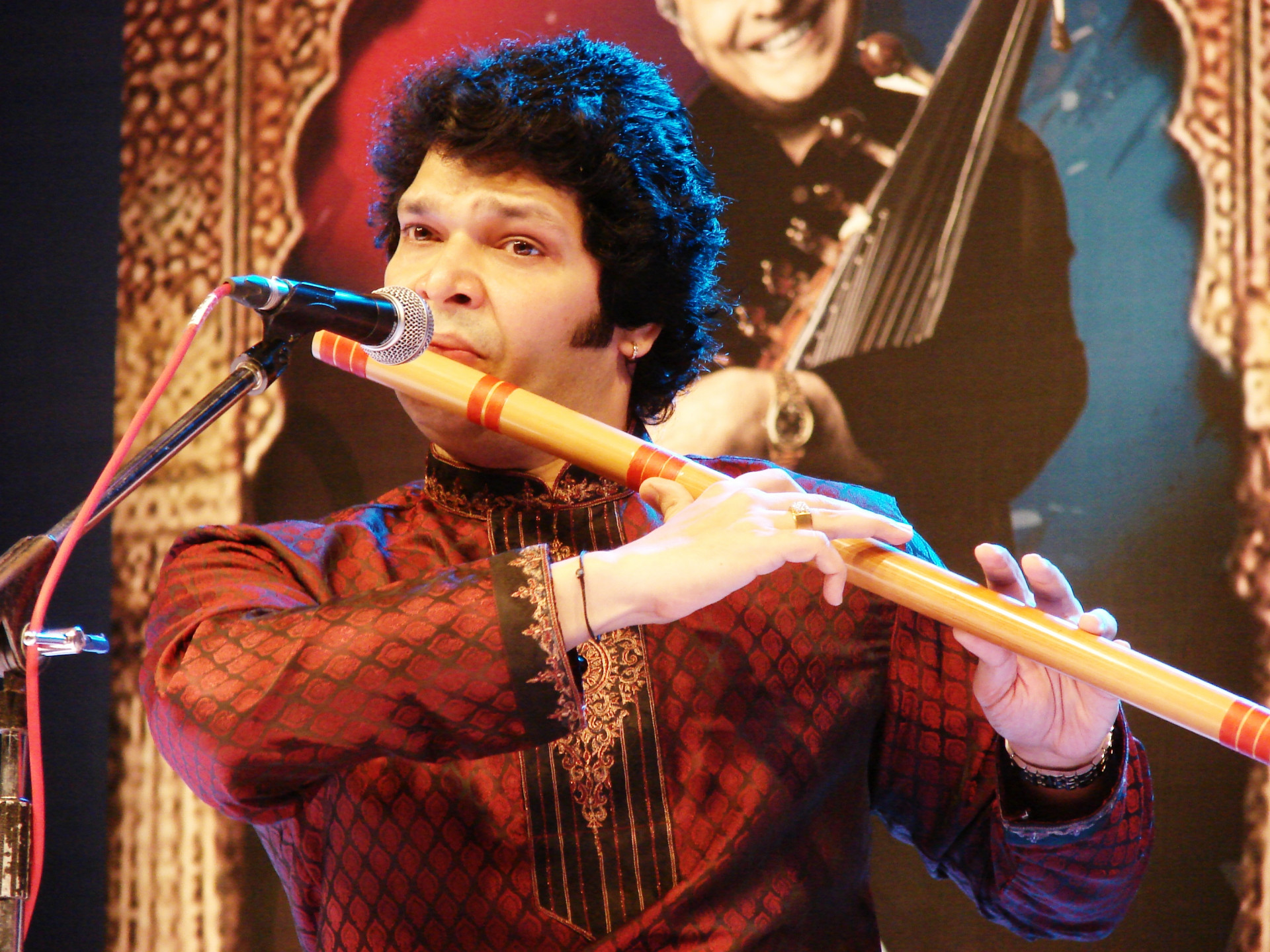 The flute is a well-known melodic Indian musical instrument in both north and south of the country. Musicians had played the instrument from the dawn of mankind. It has perforations in the middle and a cylinder shape. The sound pitch can be changed significantly by the holes. To produce various melodic songs, they change the sound frequency. The flute is held by the performers with both hands horizontally and slightly angled downward. By alternatingly covering the holes with their fingertips, they regulate the notes and tunes. The flutes come in a variety of sizes. Hari Prasad Chaurasia and Pannalal Ghosh are two well-known Indian flutists. 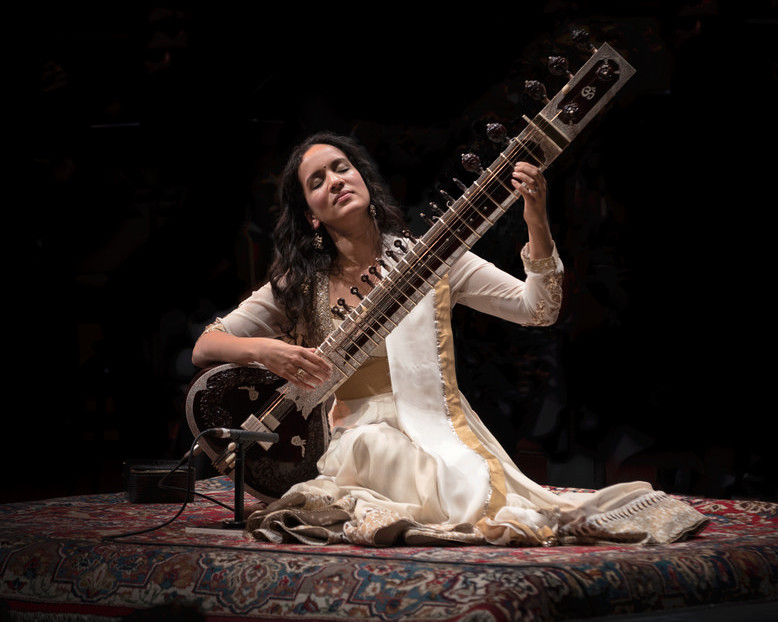 One of the most popular and utilized instruments in Indian music is Sitar. It is generally more common in North India. An extended neck supports the gourd-shaped portion of the instrument, which serves as the resonator. Thirteen strings are located underneath the frets of the neck, which have seven cords and 20 metal frets. The sympathetic strings are utilized to tune the notes, while the frets are employed to modify the musical notes. There are many prominent Indian musicians who are excellent at playing Sitar such as Ustad Vilayat Khan, Ravi Shankar, and Pandit Debu Chowdhury among many others as well.

Check out For More News Updates on Google News