By Heidi Parker For Dailymail.com

Carrie Underwood will be appearing at the iHeart Country Music Festival it was revealed on Tuesday.

Other stars who will be there include Maren Morris and Thomas Rhett as well as Dustin Lynch, Jimmie Allen, Scotty McCreery, Cody Johnson.

Hosted by Bobby Bones, the iHeartCountry Festival will take place at the new Moody Center in Austin, Texas on Saturday, May 7.

A top name: Carrie Underwood will be appearing at the iHeartCountry Music Festival it was revealed on Tuesday. Seen in April 2021 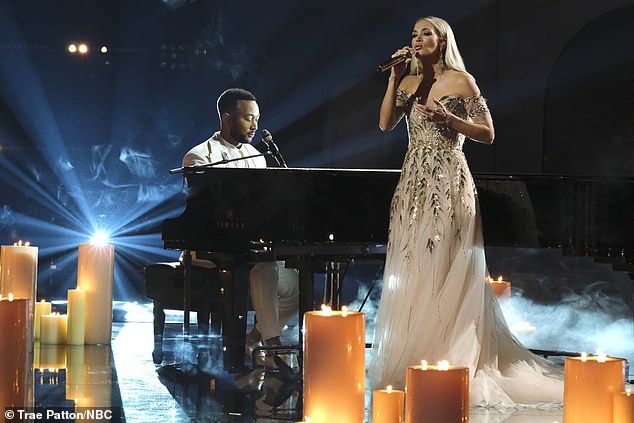 She can sing: Seen with John Legend at the piano on The Voice live finale

iHeartMedia announced the return of the iHeartCountry Festival Presented by Capital One.

It will be  hosted once again by iHeartMedia’s nationally-syndicated on-air Country personality, Bobby Bones.

‘Country music fans across the country look forward to the iHeartCountry Festival each and every year’ said Rod Phillips, Executive Vice President of Programming for iHeartCountry. ‘We are thrilled to have such an incredible lineup perform at this year’s show and are especially excited to bring our nationally-recognized event to the new Moody Center in Austin for the first time.’ 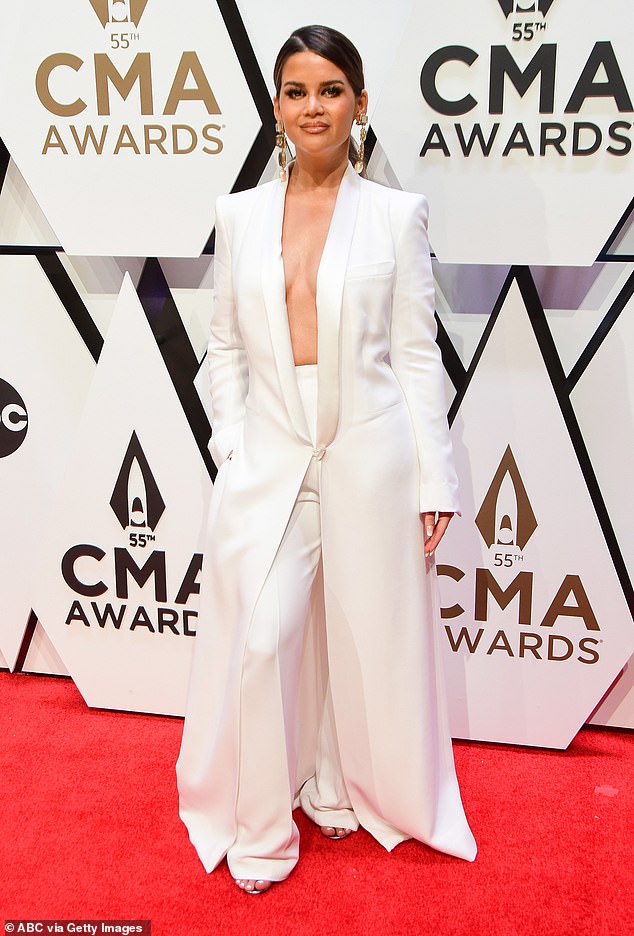 She stand out: Other stars who will be there include Maren Morris. Seen in November

iHeartMedia’s Country music radio stations will broadcast the event live in their local markets and on iHeartRadio.com on Saturday, May 7 at 8 p.m. ET/5 p.m. PT (7 p.m. CT)

iHeartCountry has more than 150 Country stations across the U.S. reaching more than 110 million Country music listeners per month on broadcast alone, making it the largest Country broadcast radio group in America. 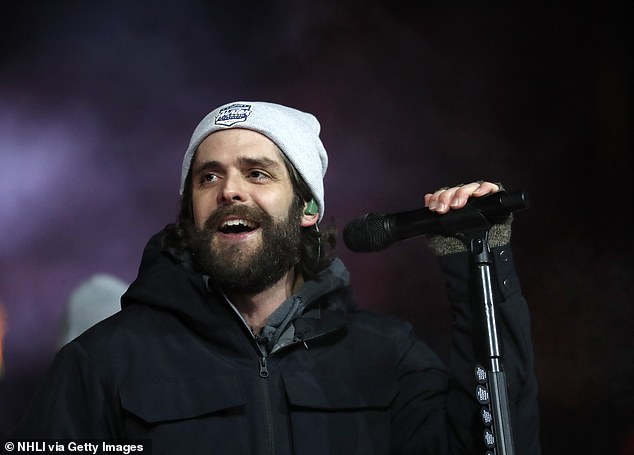 He will be on stage: Thomas Rhett performs during the first intermission of the 2022 NHL Winter Classic between the St. Louis Blues and the Minnesota Wild on January 1 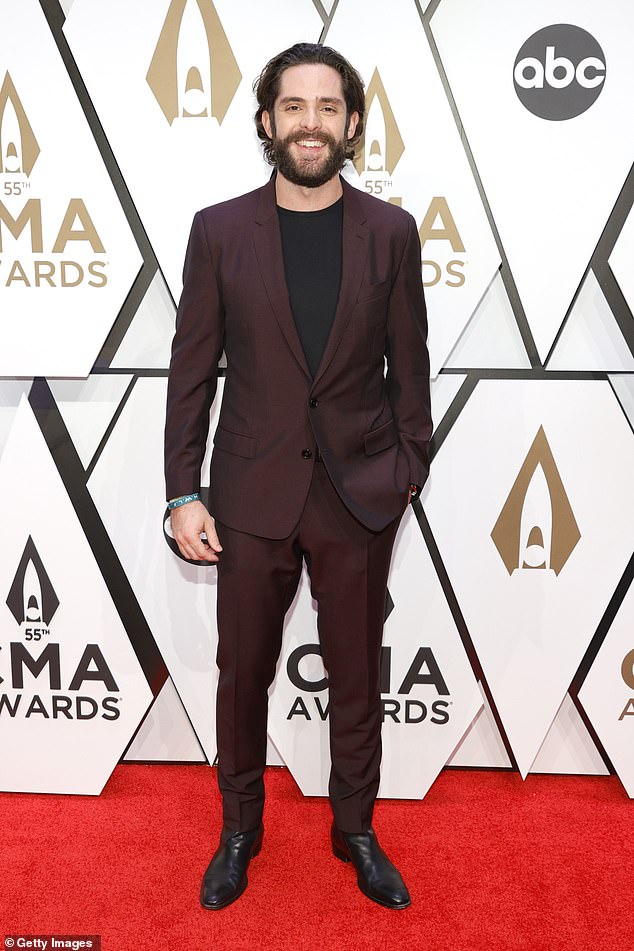 On the carpet: Rhett attends the 55th annual Country Music Association awards at the Bridgestone Arena on November 10, 2021 in Nashville, Tennessee

The iHeartCountry Festival Presented by Capital One is an iHeartMedia Production.